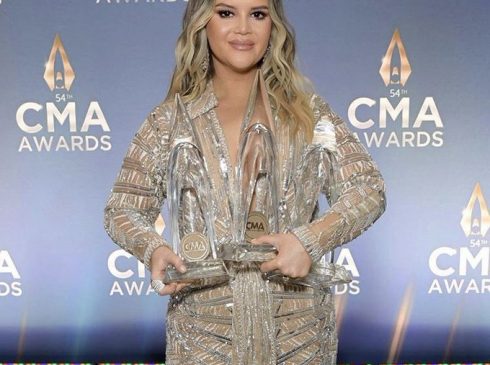 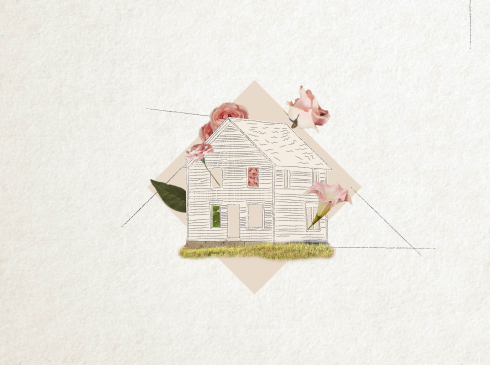 Maren Morris’ “The Bones” reaches No. 1 on country radio this week, making it the first solo female Billboard country No. 1 since her single “GIRL” topped the chart last summer. This is also the first solo female back-to-back No. 1 since 2016 and Morris’ fourth No. 1 Billboard Country Airplay single to date.  2019 was a monumental year for the singer songwriter who took home Album […] 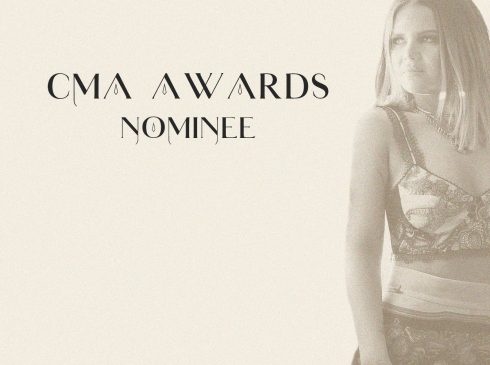 Maren Morris leads this year’s list of Country Music Association Awards nominees with six nominations. This is Morris’ second time leading the CMA nominee list in four years, and the strongest showing by a female nominee since Miranda Lambert garnered nine nominations in 2014. Morris is in the running for Album Of The Year, Female Vocalist Of The Year, […]

Maren Morris is set to release new song “The Bones” tomorrow for those who pre-order Morris’ forthcoming, fourteen-track, new album GIRL, which is set to release on March 8th, International Women’s Day. Prior to “The Bones,” those who have pre-ordered GIRL have received “Common” (feat. Brandi Carlile) which became available on February 8th and of course the album’s title track “GIRL” which made history […] 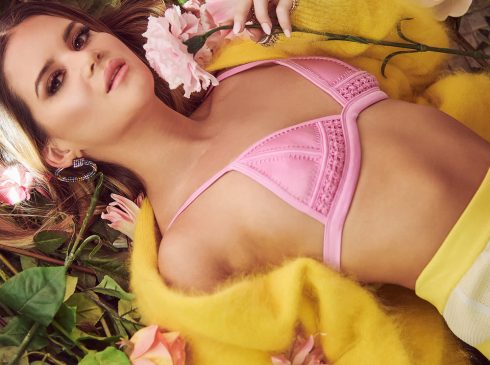 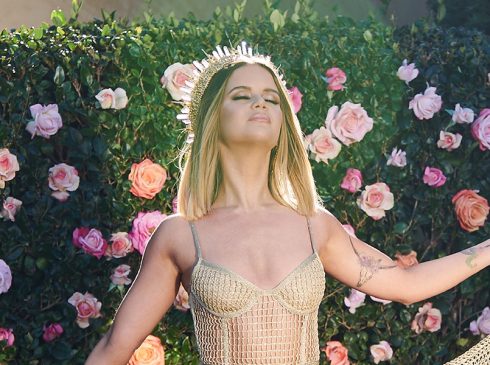 CBS unveiled three new 2019 GRAMMYs performers in an on-air promo during Super Bowl LIII. The just-announced artists include Maren Morris, Little Big Town and Ricky Martin. Morris, won her first GRAMMY in 2017 for Best Country Solo Performance (“My Church”), is up for five awards at the 61st GRAMMY Awards. She is nominated for Best Pop Duo/Group Performance (“The Middle”), Best Country […]